Expanded Bankruptcy Rules “Could be a Lifeline to Small Businesses” 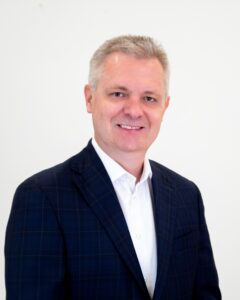 Kevin practices primarily commercial law, including the representation of debtors and creditors in out-of-court restructurings, as well as in proceedings in federal district and bankruptcy courts, and Arkansas state courts. He is an experienced transactional lawyer, and has represented buyers and sellers in transactions involving commercial real estate, business assets, and business interests, and in litigation arising out of such transactions. Kevin regularly advises small businesses at all stages, from start-up to break-up. 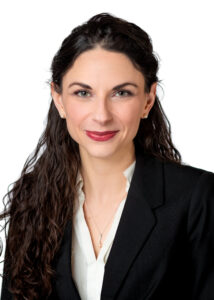 Rachel joined Keech Law Firm in 2007 first as a law clerk and, upon graduation from law school with honors in 2010, as an attorney. She practices primarily in the areas of consumer and commercial bankruptcy law, and general civil litigation, including appellate practice. Rachel’s experience focuses primarily on the legal research and brief-writing necessary to litigate complicated bankruptcy and commercial issues. As a result of this practice, particularly in connection with bankruptcy adversary proceedings, Rachel is well-versed in the implications of the United States Bankruptcy Code and Article 9 of the Uniform Commercial Code.

Rachel is also an accomplished actor, singer, and producer/director, and intends to actively expand her legal practice to put her insider-knowledge of the entertainment world to good use for the benefit of performers, casting directors, and other members of the industry 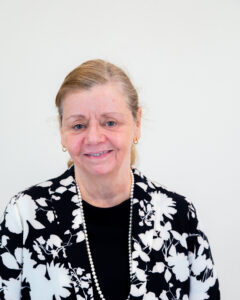 Prior to joining Keech Law Firm, Claudia served as the Executive Director of the Arkansas Trauma Education and Research Foundation. 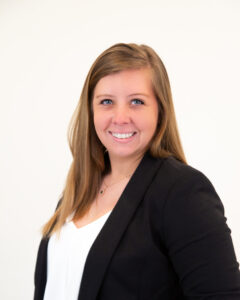 Jessica joined Keech Law Firm in 2018, after spending the first 8 years of her career in the automotive industry. In addition to her role as a paralegal, Jessica serves as the firm’s office manager. An Arkansas transplant, Jessica is an Alabama native that grew up on the Gulf Coast. Jessica moved to Arkansas in 2013, following her husband to his first duty station at Little Rock Air Force Base. Jessica and her husband Kyle live in Cabot with their 2 dogs Bear (Great Pyrenees/Labrador mix) and Hercules (Labrador and Black Mouth Cur mix), and their Banana Ball Python Nova.

In May 2012 Jessica graduated from Faulkner State Community College with an AAS in Medical Administration. After taking a college hiatus, she recently chose to go back to school to finish her bachelor’s degree. She is currently attending Embry-Riddle Aeronautical University and is on track to receive her bachelor’s degree in Communication with a minor in Marketing by May 2022.

“True law is right reason in agreement with nature; it is of universal application, unchanging and everlasting...”

This website is for informational purposes only and does not provide legal advice. Please do not act or refrain from acting based on anything you read on this site. Using this site or communicating with Keech Law Firm through this site does not form an attorney/client relationship. This site is legal advertising. Please review our full disclaimers for more information.

Any cookies that may not be particularly necessary for the website to function and is used specifically to collect user personal data via analytics, ads, other embedded contents are termed as non-necessary cookies. It is mandatory to procure user consent prior to running these cookies on your website.